Founded in 1993 and still locally owned, The Wichita Times and Travel Kansas magazines feature the work of some of Kansas’ best writers, designers, photographers and printers. The publications were founded under the umbrella of Matrix Media, Inc. by Cynthia Mines following stints as editor of alumni publications at Wichita State University and as a reporter and editor at the Wichita Business Journal.

A graduate of McPherson College and Wichita State, Mines was associate editor of the book Larry Hatteberg’s Kansas People and has had freelance articles published in the Los Angeles Times, National Real Estate Investor, St. Louis Post-Dispatch, Kansas City Star, Kansas! magazine and other publications. Her articles have won both regional and national writing awards.

In addition to the magazines, Mines and art director Susan Burdick collaborated on the hardcover books Blackbear Bosin: Keeper of the Indian Spirit (2012) and For the Sake of Art: The Story of a Kansas Renaissance (2015). Both books were named Kansas Notable Books. They also have produced corporate and nonprofit newsletters, annual reports and brochures. 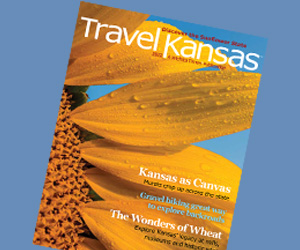 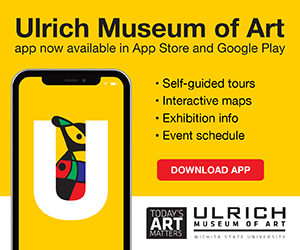 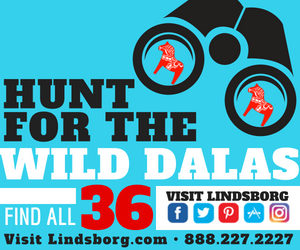